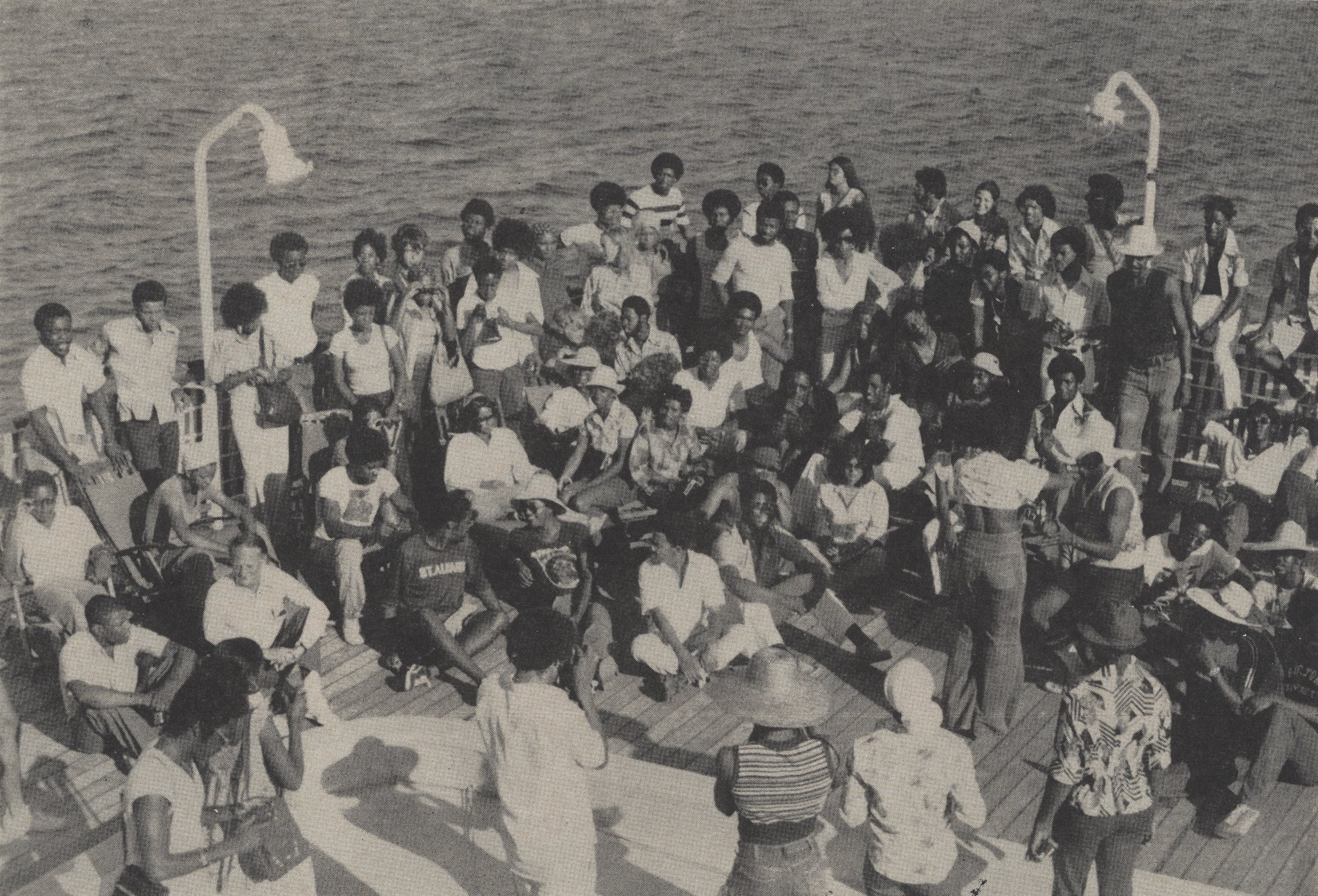 "I felt that if we could pick out really smart kids and show these (white) boys that they (blacks) aren't just basketball players or football players or musicians, but that they are bright, with good attributes and willingness to learn... we could stop them from being bigots and help them view black people as they are — fellow human beings." — Anne C. Forsyth

In 1967, Anne C. Forsyth, daughter of Zachary Smith Reynolds and heiress of the R.J. Reynolds Tobacco Company, created the first foundation that sponsored African Americans with full scholarships to attend elite southern boarding schools. Ms. Forsyth funded the foundation with one million dollars from her late father's fortune and donations received during the foundation's tenure. Over the ten years the foundation existed, 142 Stouffer Scholars attended schools in 13 southern states, ranging from Virginia to Alabama to Florida. After high school, a majority of the scholars attended top-tier colleges with academic scholarships from their respective schools. By 1976, the Stouffer Foundation leaders felt they had accomplished their goal of integrating prestigious southern boarding schools and they discontinued their scholarships to prep schools.

The Stouffer Scholars at Episcopal

During the spring of 1967, Reggie Burns and Sam Paschall, two Stouffer Scholars, applied and were accepted to Episcopal. For the next eight years, the Stouffer Foundation provided scholarships to the first eleven African Americans students to attend EHS.

This map highlights the hometowns of each Stouffer scholar at Episcopal from 1968-1976. Here, every year is represented by a different color dot, which when clicked on gives a brief bio of the scholar.

When discussing how he felt white students viewed integration at Episcopal, Mr. Chase '73 responded by saying that "the black students at the various schools [where Stouffer scholars attended] were there to satisfy a need white students had. In other words, it wasn't for us, we were there for them." This statement is mirrored by Ms. Forsynth, who believed that "in the end [the program] would be far more enriching for the whites than the blacks."

As one of the first Stouffer Scholars, Mr. Chase presents a unique insight into how the Stouffer Foundation connected with African American students and the process of applying to the program. 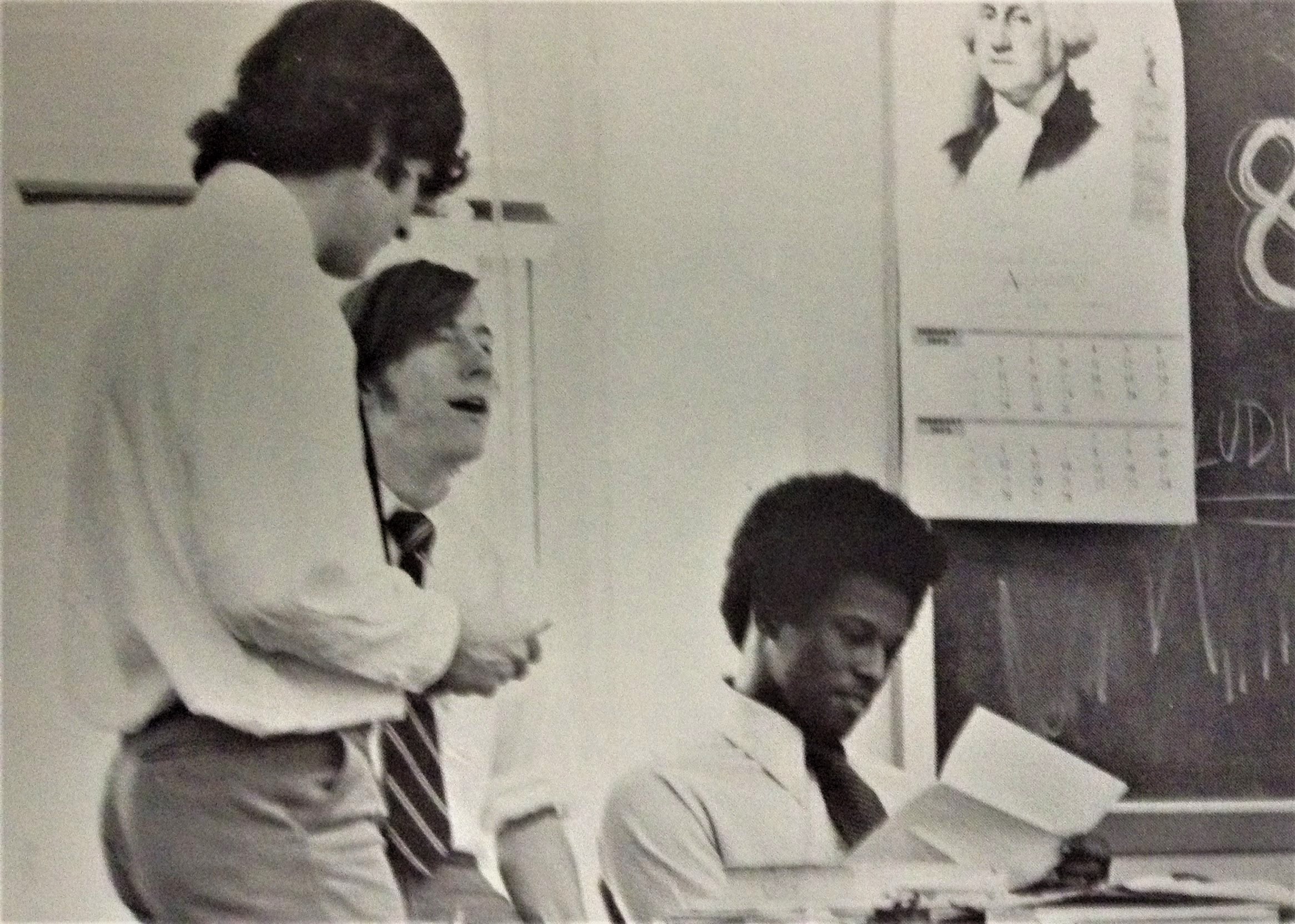 "It is my fervent hope that [the two boys] will be accepted by as warmly as any other new boys, and that they will be made to feel just as much at home." — A.R. Hoxton

When Episcopal first integrated in 1968, Sandy Ainslie was the Assistant Head of School to Headmaster Hoxton. This experience gives him a unique insight into Ms. Forsyth's intentions for providing African Americans with scholarships to Southern prep schools. Listen above to Mr. Ainslie describe the Stouffer Foundation and the goals of the program.

← Administration
Timeline of Integration at Episcopal →
The Stouffer Foudation