"My relationship with Wilmer was a close one. He seemed to understand my challenge in a way that even I could not. He was ‘grandfatherly’ to me, I guess. More broadly, he was a quiet, reserved man with great dignity" — Tony Chase '73 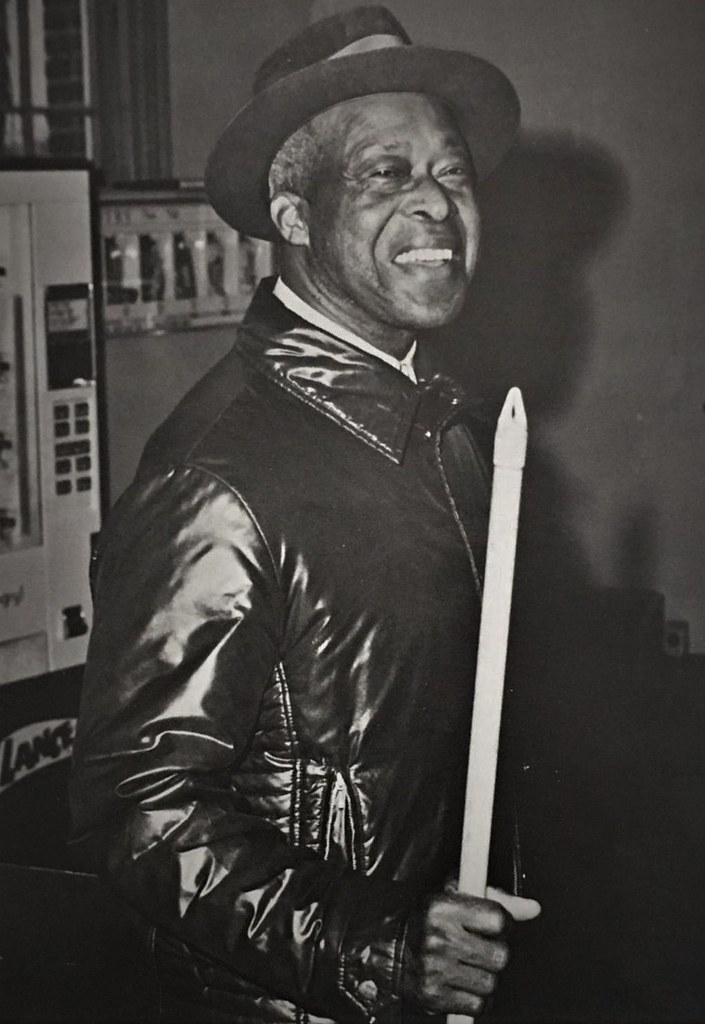 Mr. Wilmer O. Henry was an institution at Episcopal, working as a janitor and supervisor for nearly sixty years. Known for never taking a day off, Mr. Henry impacted the lives of hundreds of students through his guitar lessons, baseball prowess, and ability to listen. Illustrating his impact on the boys, for his retirement, the Episcopal community joined together to raise the funds to pay off the mortgage on the Henry home near the school. Also, in 1973, the student body recognized Mr. Henry’s dedication to the school and students by dedicating that year’s Whispers to Mr. Henry.

During his tenure under Headmaster Richard Thomsen, Mr. Henry earned 50 dollars a week for his service. At the time, any of the staff on campus (i.e. janitors, plumber, and cooks) received 50 dollars a week if they lived off campus, and 25 dollars a week if they boarded at Episcopal and ate in the dining hall. Living nearby, Mr. Henry’s family originally lived on the Fort Ward grounds. When the city of Alexandria displaced the residents of Fort Ward, Mr. Henry purchased a home on the land where T.C.Williams High School is currently located. Once again, the Henry’s were displaced to their current home when the city built a new campus for T.C. Williams. (listen below to Mr. Burnett Henry, Wilmer O. Henry’s son discuss how Episcopal stood up for the displaced citizens when white neighbors tried to buy the homes they were moving into).